The Case of Billy Caldwell

The science surrounding CBD is nascent, yet promising. So far, the compound seems to be improving problems ranging from chronic pain to Crohn’s Disease.

But one particular area of CBD interest is in epilepsy treatment. For example, in a landmark 2018 study conducted by New York University’s Comprehensive Epilepsy Center, 225 patients suffering from Lennox-Gastaut syndrome given CBD found significant reductions in seizure occurrence versus a control group.

But there are some who claim to already have known that CBD is a miracle cure for seizures–some of whom have compelling stories.

One such person is a little boy named Billy Caldwell, whose life was saved when the government granted him a CBD prescription, which, tragically, it later took away.

first person to get a CBD prescription

Billy was in bad shape. In fact, the 14-year-old was dying from a severe form of epilepsy that was causing up to 100 seizures per day. To make matters worse, his condition was intractable, meaning that he could not get help through diet or medication.

But then, something miraculous happened. Not being able to rely on traditional cures to save her son, Billy’s mom put him on CBD to soothe his near-constant seizing.

At one point, Billy’s mom reported that her son had not had a single seizure in the over 300 days since starting the CBD supplement.

Not only did this give Billy a new lease on life, but it would eventually put his case in the media spotlight after becoming the first person to get a CBD prescription in Northern Ireland.

when his prescription wasn't renewed

Shortly after the seizure-free 300 day mark, the government did not allow the renewal of Billy’s CBD prescription.

His mother was outraged at what she perceived as an act of ignorance and callousness by the government. She called their reluctance to renew the prescription ‘orchestrated cruelty’ and is now fighting a legal battle for her son’s life.

There’s lots of hope for Billy Caldwell. CBD--though not easily accessible where he lives--is at least available. And the stigma surrounding the cannabis-plant derivative is slowly lifting.

Studies like the one performed at New York University are paving the way for both new uses for CBD as well as its acceptance into the mainstream. Likely, new science will emerge in the short term that will present even better news for seizure sufferers.

Learn more about the controversy surrounding CBD by reading this helpful blog!

Dr. Meredith Warner is the creator of Well Theory and The Healing Sole. She is a board-certified Orthopedic Surgeon and Air Force Veteran.

She is on a mission to disrupt traditional medicine practices and promote betterment physically, spiritually and mentally to many more people. She advocates for wellness and functional health over big pharma so more people can age vibrantly with more function and less pain.

The History Of The Endocannabinoid System 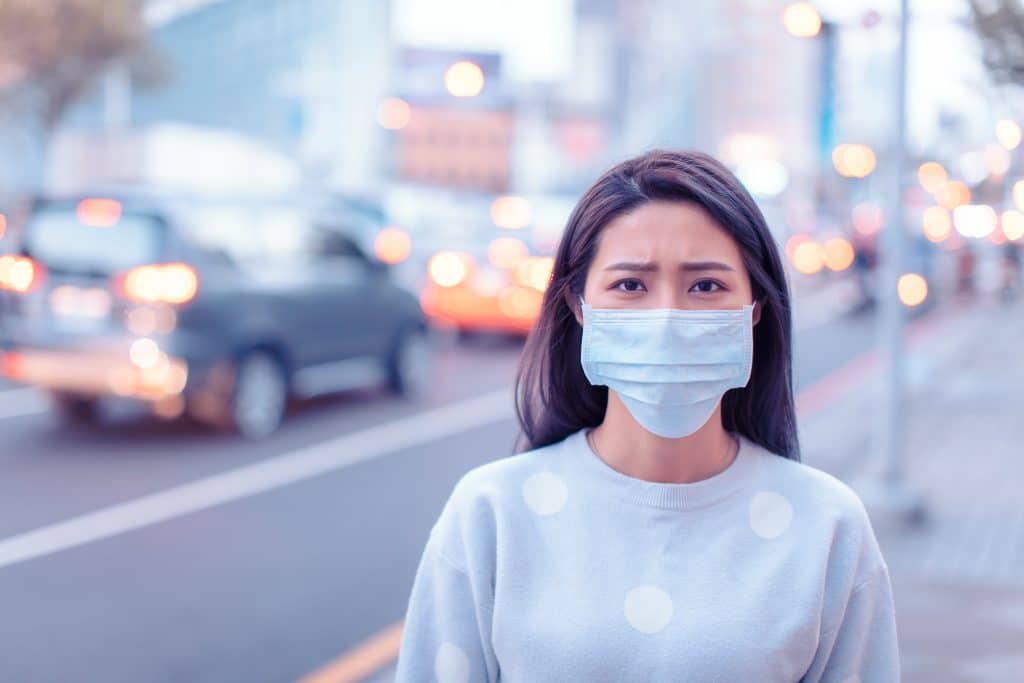 How Pollution Can Cause Oxidative Stress 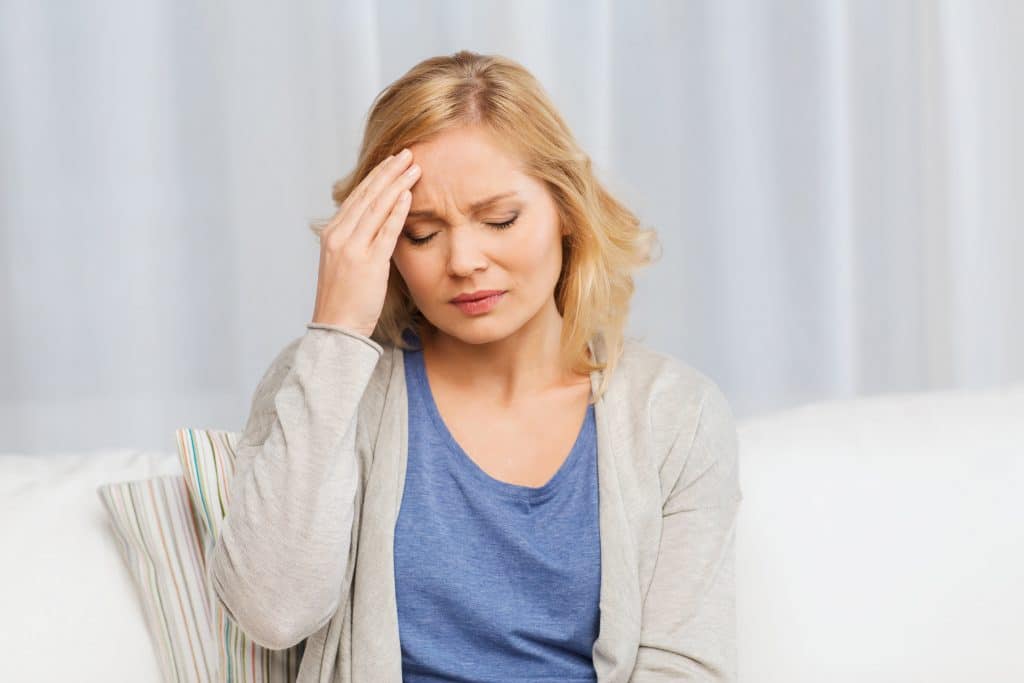 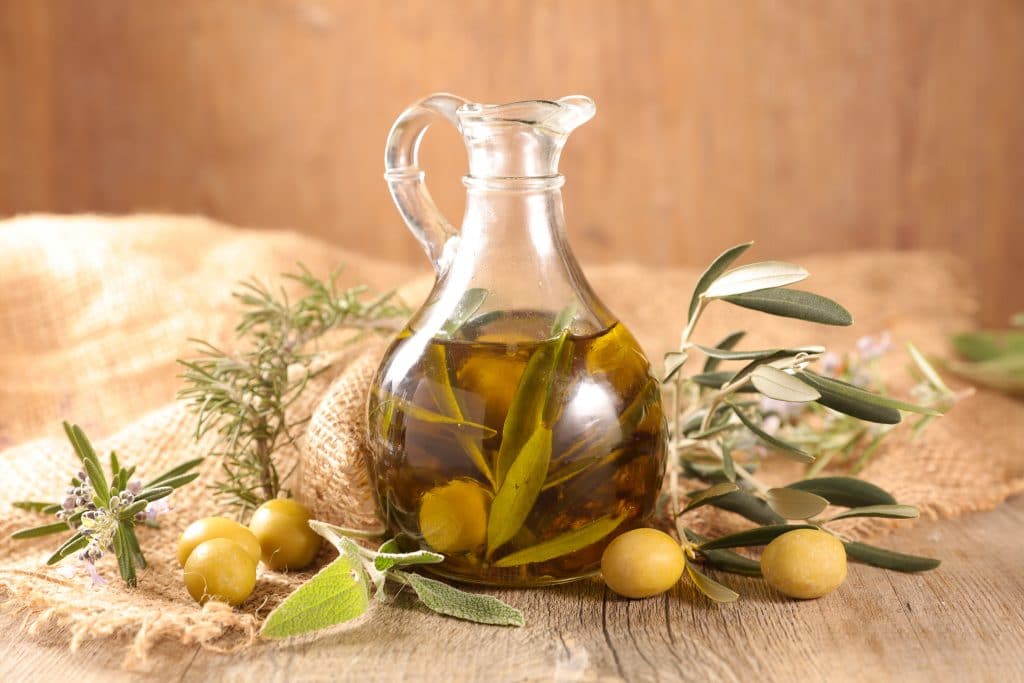 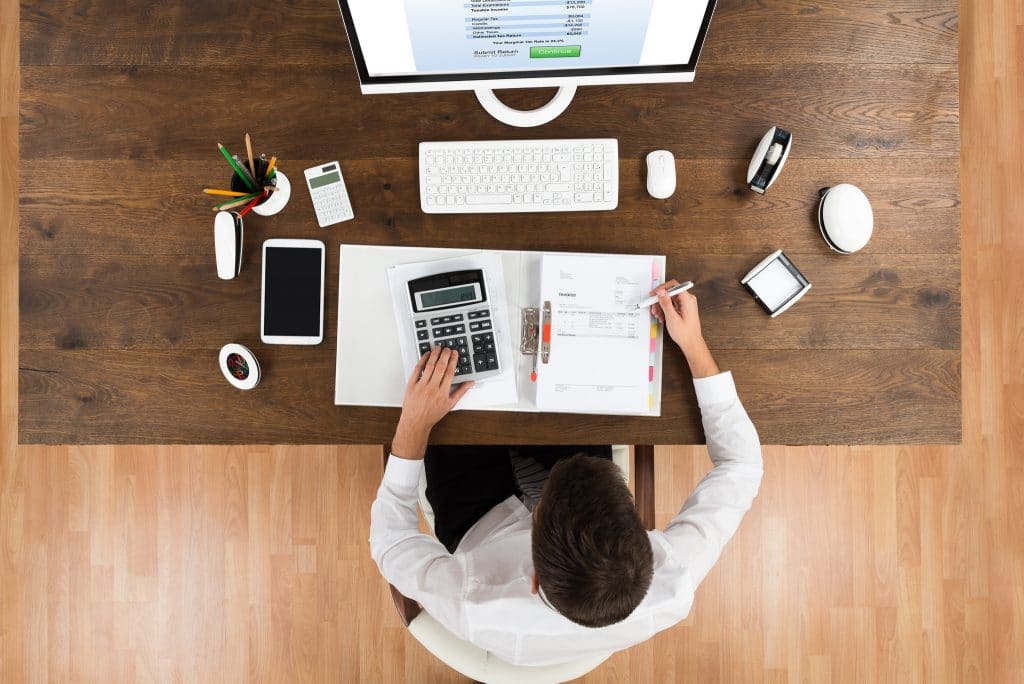 3 Ways To Improve Your Concentration 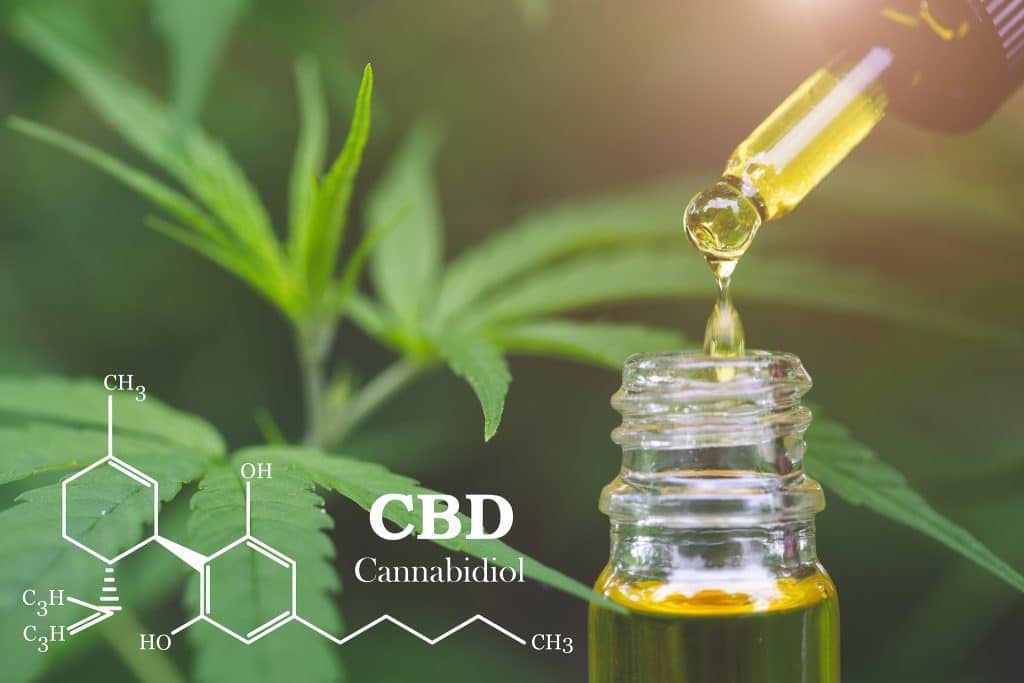 Everything You Need To Know About CBD

3 Ways To Improve Your Concentration

Everything You Need To Know About CBD 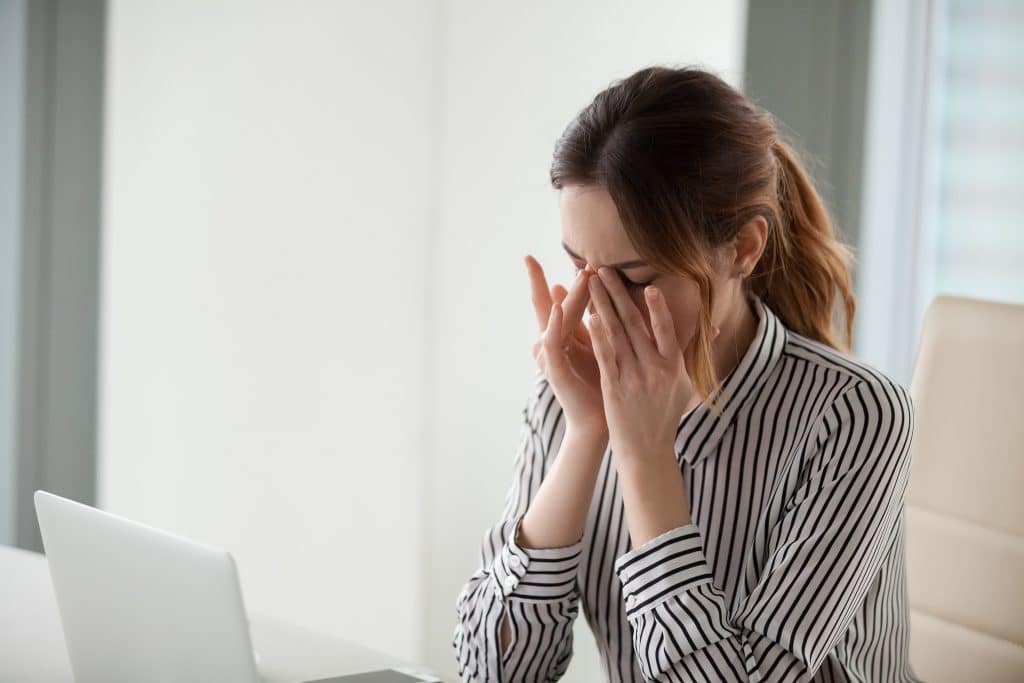 Why You Need A Brain-Boosting Supplement