I am a board-certified orthopedic surgeon practicing in Louisiana. I founded Well Theory to bring you a safe, natural, and holistic option for pain relief and improving your day-to day health without undergoing invasive procedures.

Cannabinoids are naturally occurring plant-based substances that can modify human health and wellness.

There are hundreds of phytochemicals present within the plant Cannabis sativa. Most of the cannabinoids, especially CBD, are not psychoactive. That is, they will not get one ‘high.’ CBD will however, improve overall health and can help a great deal with the symptoms associated with arthritis.

Arthritis is damage to the cartilage coating of the surfaces of joints. This is an inflammatory condition and is often painful. Stiffness and swelling also occur with arthritis. The symptoms of pain, stiffness, swelling and associated fatigue and weakness all respond well to the CBD phytochemical.

and how it can reduce arthritis pain + inflammation

CBD has been shown in various clinical trials to have few if any, harmful side effects – especially when compared to pharmaceuticals developed to address conditions CBD was being tested for.

CBD works in humans by modulating the human body’s innate endocannabinoid system. Throughout the human body there exist endocannabinoid receptors in enormous amounts. These receptor types (G-protein coupled) are in fact the most numerous of receptor types. The endocannabinoid system has receptors on many tissue types throughout the body that exert their effects and influence things like the inflammatory response, hunger, mood, and more. CBD is particularly active on immune system cells.

The endocannabinoid system is composed of the ligands (substances that bind to receptors), the receptors and the associated enzymes that make and destroy the ligands. This system is involved in the function of the following separate systems of the body: peripheral nervous, autonomic nervous, endocrine, central nervous and immune systems.

There is therapeutic potential for substances that affect this human system. In numerous studies, CBD has been shown to:

Because of their ability to interact with the endocannabinoid system, CBD and many other cannabinoids have therapeutic potential for symptoms related to conditions such as rheumatoid arthritis, fibromyalgia, osteoarthritis, back pain, neck pain, inflammation, CNS disorders, obesity, chronic pain and neuropathic pain.

How CBD Can Relieve Arthritis Symptoms

CBD is a phytochemical that can modify the human endocannabinoid system, usually through the CB2 receptor, which affects things such as the sensation of pain, inflammation, and more.

CBD can change the symptoms of arthritis because it can change the cytokine (proteins that are important in cell signaling) release and immune cell migration associated with inflammation. CBD has anti-inflammatory effects as it reduces the amount of inflammatory cytokines released in response to injury or a condition affecting the joints, such as arthritis.

Additionally, CBD can suppress the neurotransmitter release at the neural synapse and thus change the amount of pain felt by the brain – thereby both reducing pain and inflammation caused by arthritic joints.

CBD And The Medical Community

We believe that there is ongoing participation of the endocannabinoid system in many physiologic processes, such as the inflammation and pain associated with arthritis. Therefore, by maintaining the proper balance and function of the endocannabinoid system, one can modify these symptoms, improve quality of life, and reduce the consequences of aging. We believe that CBD has this power and is an excellent plant-based adjunct to a thoughtful wellness regimen.

Pair CBD with these exercises for arthritis pain to naturally reduce inflammation and improve your overall well-being!

“My goal is to help people age better, age fitter, and enjoy their old age. We’re all going to get old. You can’t stop that

for your peace of mind

Do you suffer from arthritic pain and are tired of taking heavy pharmaceuticals? Have you exhausted every treatment with no relief in sight? Try Well Theory, Dr. Warner’s line of holistic pain-fighting products, and start curating full-body wellness today. 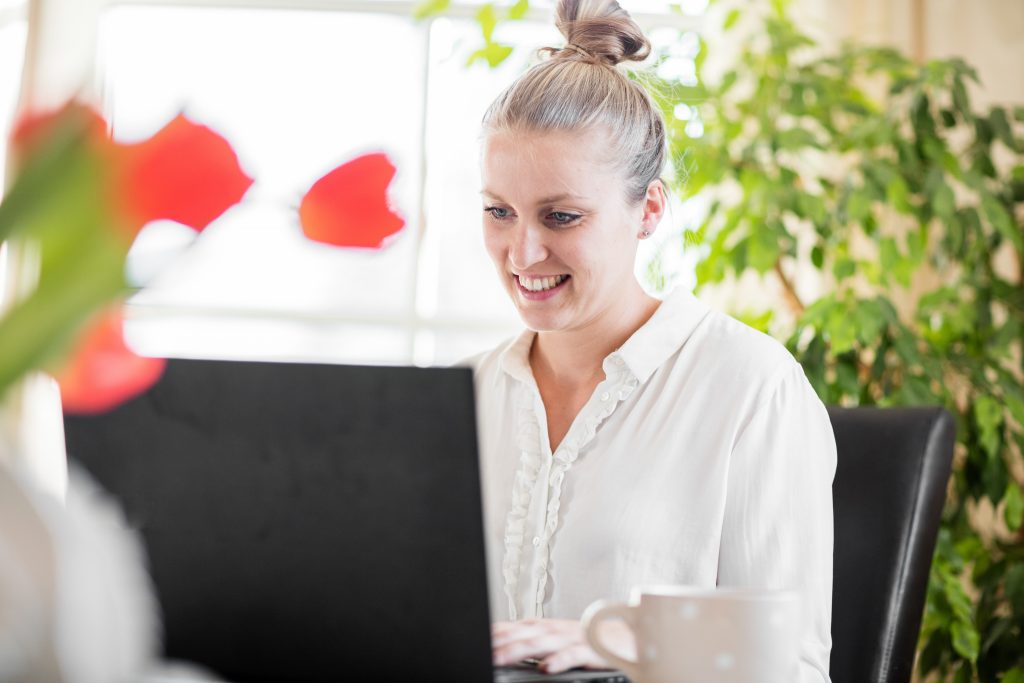 The Science Behind How You Heal

Things to do if You’re Considering Surgery

What is Diabetic Neuropathy?

Dr. Meredith Warner is the creator of Well Theory and The Healing Sole. She is a board-certified Orthopedic Surgeon and Air Force Veteran. She is on a mission to disrupt traditional medicine practices and promote betterment physically, spiritually and mentally to many more people. She advocates for wellness and functional health over big pharma so more people can age vibrantly with more function and less pain.

Things to do if You’re Considering Surgery

What is Diabetic Neuropathy?